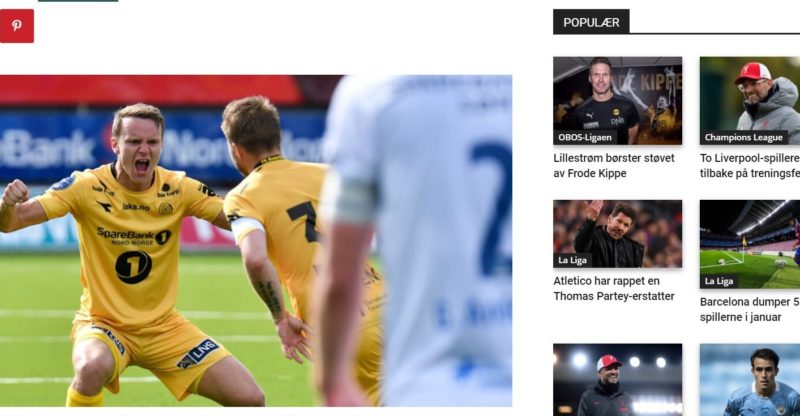 Our biggest media brand is sporten.com. The initiative originated in that a number of Norwegian sports stars wanted to contribute to better coverage of sports.

We bought the concept from them in 2016 and have since then further developed to what it is today. We are still the largest in Norway, but have gradually moved into several countries.

As of now, we are in Norway, Sweden, Denmark, Poland and Germany, but a plan to also start in the UK next year.

Sporten.com has more than 1.5 million visits per month and a male bias of 60% 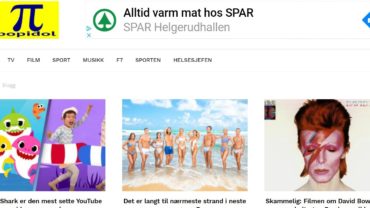